Jacques Ibert, who died 50 years ago last year, was the initial impetus behind this delicious disc and it served as a springboard for some fruitful research by the Bridge Quartet and SOMM who were richly rewarded.

Ibert, who is best known to us for his delightful orchestral Divertissement, was a prolific composer of seven operas, five ballets, choral works, instrumental and chamber music as well as much incidental music for plays and films, which included Gene Kelly’s Invitation to the Dance in 1954. Having studied at the Paris Conservatoire and winning its top prize, the Prix de Rome, (the most famous of his Conservatoire teachers was Gabriel Fauré), he pursued a successful career as a composer of music that retained essentially Gallic strains: a lightness of touch, a certain humorous quality, a finished compositional technique, and genuine melodic gift.

Ibert’s largest single chamber music composition and the main work on this CD is his String Quartet, published in 1946. It is in four movements and it is a beautifully crafted work of great substance. We have also included the charming Jeux, a two-movement Sonatine composed in Paris in 1923, soon after Ibert’s return from Rome. Originally written for flute and piano, it was published with an alternative indication that the flute part can just as readily be played on the violin. Also the remarkable Ghirlarzana for solo cello written by Ibert in 1950 in response to a commission from the Koussevitsky Foundation. Another work for a solo instrument also written in1950, this time for the violin, is the playful Caprilena.

The Trio for Violin, Cello and Harp was written in 1944 and is one of Ibert’s finest compositions, displaying outstanding craftsmanship and wide-ranging expression and lyricism. The least known but perhaps the most enjoyable here is Souvenir, for Quartet and Double Bass, which is a premiere recording. It was only recently published and a copy was rushed over to the Bridge Quartet by the Centre International Nadia et Lili Boulanger and Editions Alphonse Leduc, Paris, in time for our recording!

The recording has the participation of Bryn Lewis, Principal Harpist with the LSO since 1994. Michael Dussek is a Fellow and Professor at the Royal Academy of Music. He has an extensive discography. Two of his recordings for the Dutton label have been nominated for Gramophone Awards. Richard Alsop is Sub-Principal Bass in the BBCSO. 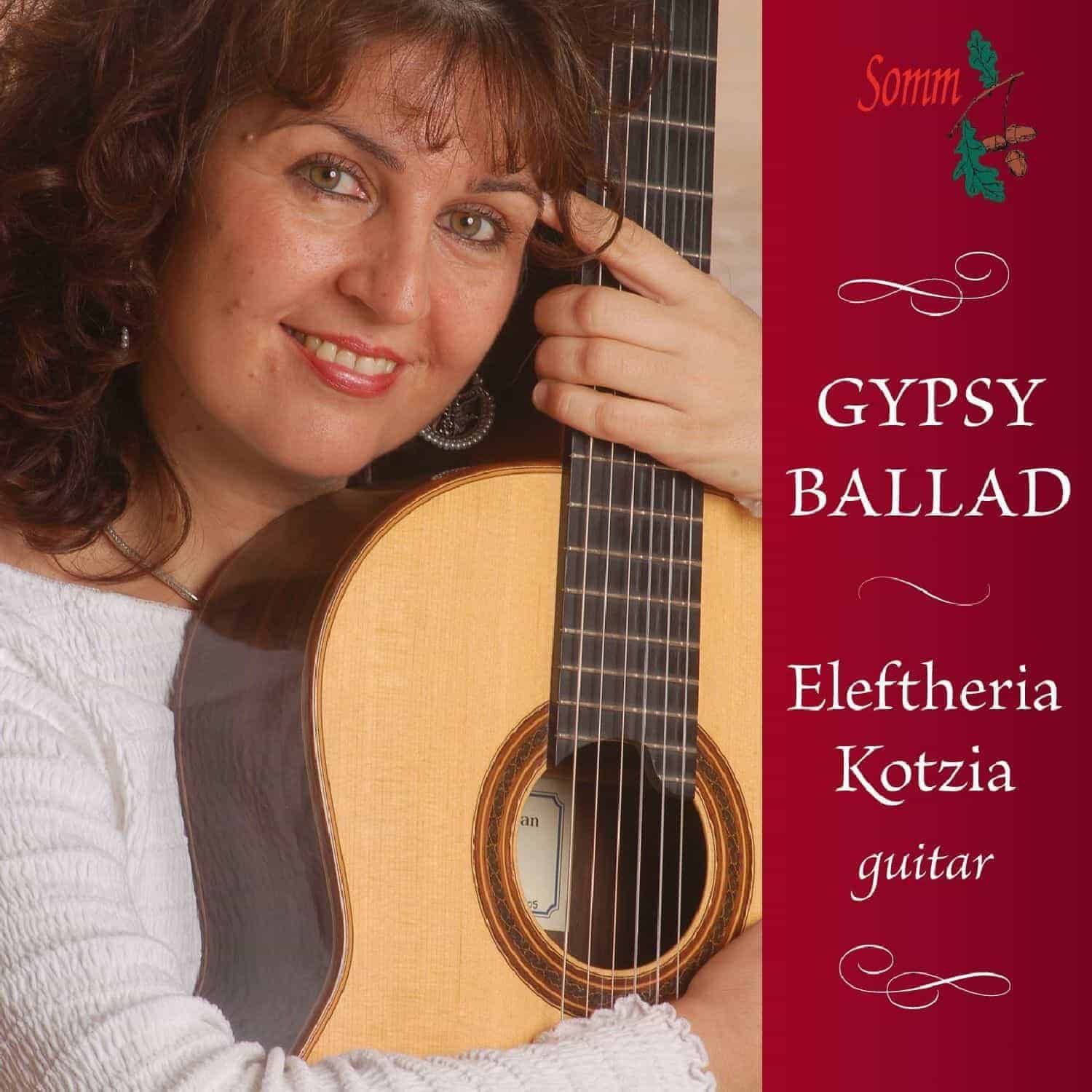 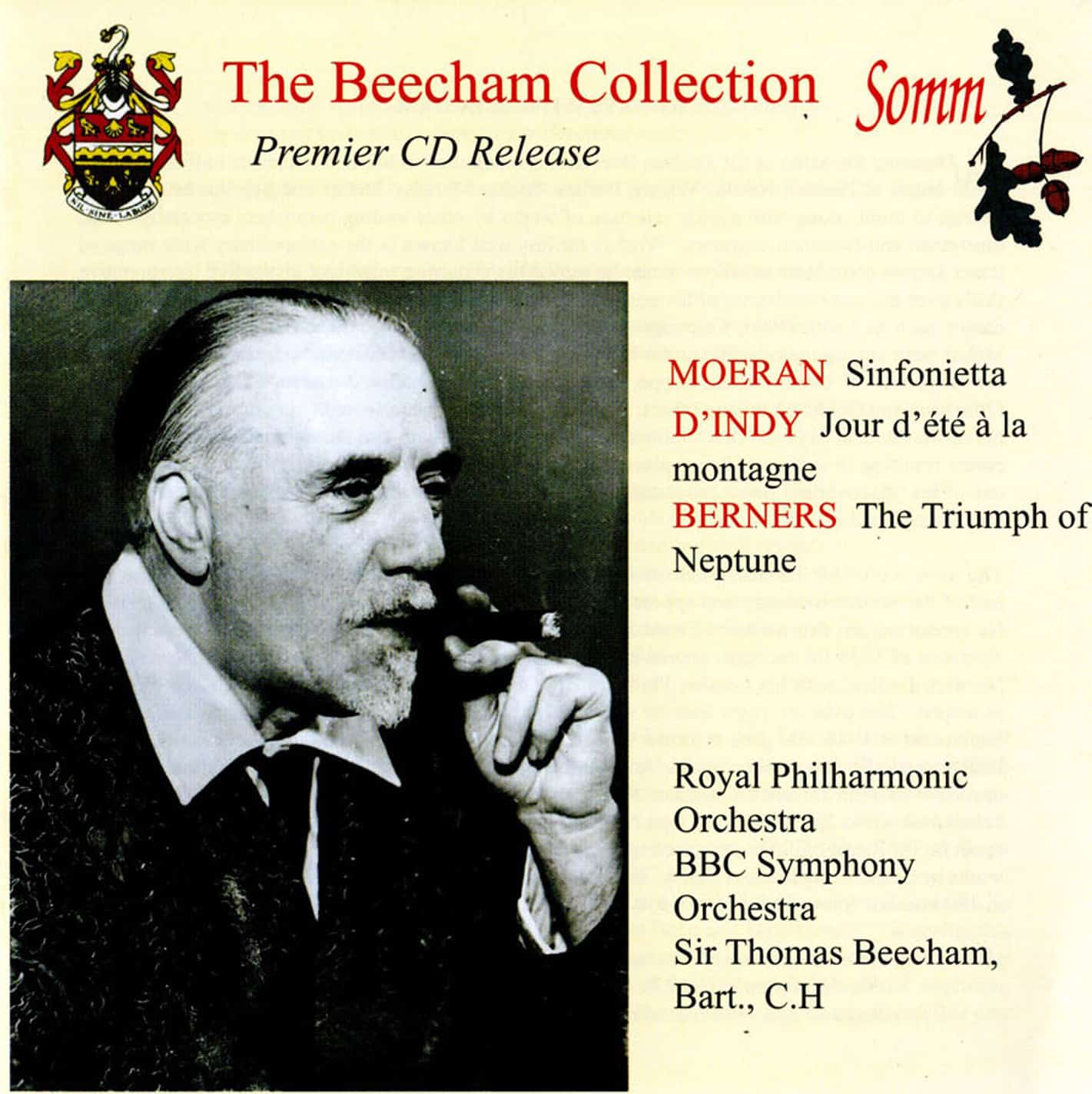