Bartlomiez Kominek’s arrangement, almost entirely adopted here, is the latest in a long tradition of reductions for smaller forces which originated almost as soon as the concertos appeared – and it has to be said, Kominek’s arrangement works particularly well as many pages of the orchestral accompaniment are in any case for the strings alone.

Chopin performed his concertos using various instrumental forces. Although he had composed them for piano and orchestra, the accompaniment was, depending on the circumstances, frequently reduced to a quartet or a quintet. The concertos were also played with a second piano or even solo, without any accompaniment. In the 19th century such practice was quite common and to a certain extent resulted from the difficulties encountered when organising a concert with an orchestra. And concerts during literary or social gatherings in drawing-rooms too small to hold an orchestra, were more popular. So it was that performances of Chopin’s piano concertos in a chamber version became fairly frequent in the 19th century.

Pianist Tamami Honma and the Vilnius String Quartet have performed together since 2002 and have given many performances of the Kominek transcription of the two Chopin Concertos.

“Make no mistake, Honma is a superb player.. a remarkably eloquent achievement… Hearing her performances one appreciates immediately how technically able and interpretatively alert she is… she catches its febrile intensity to perfection.. very strongly recommended”. Gramophone May 2004. 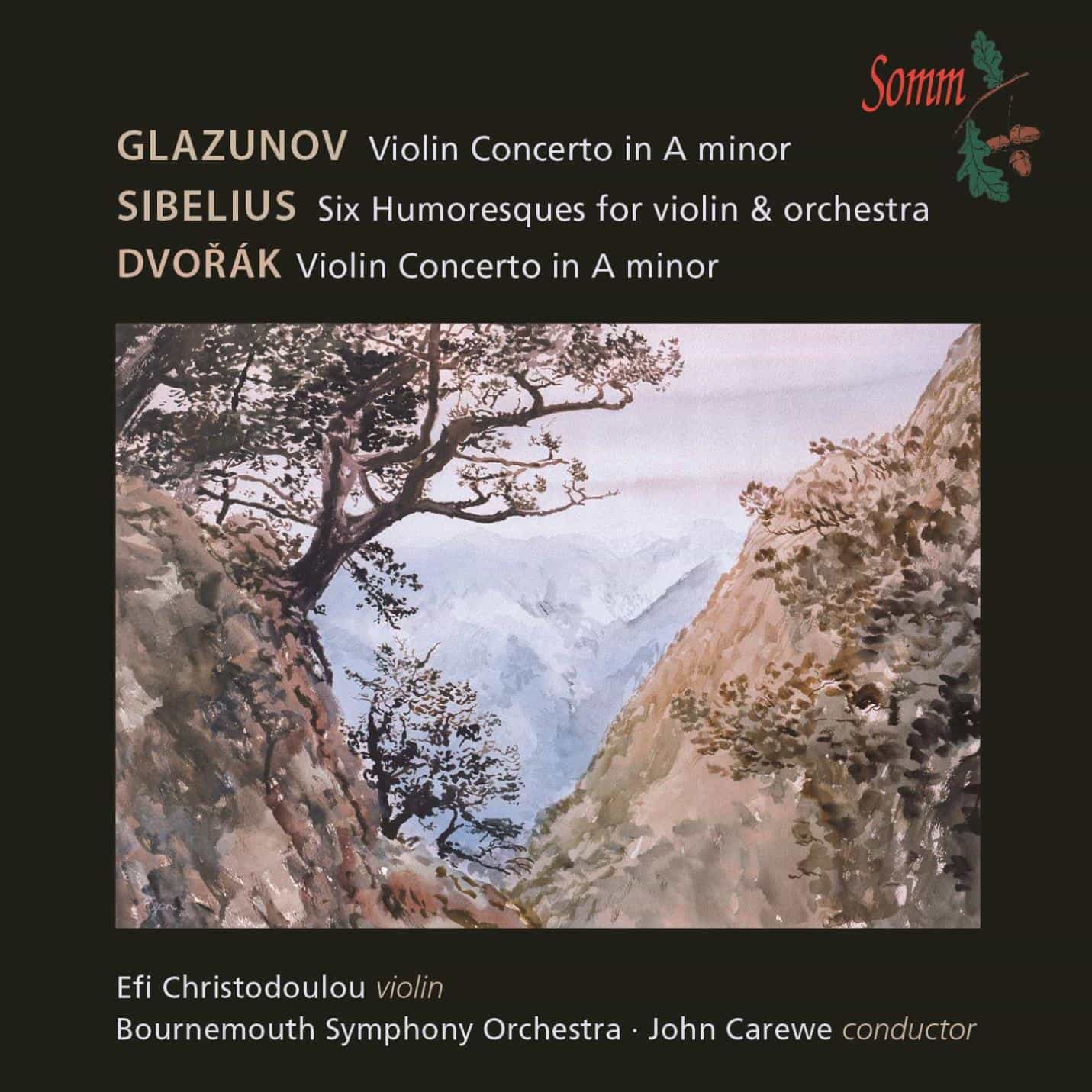 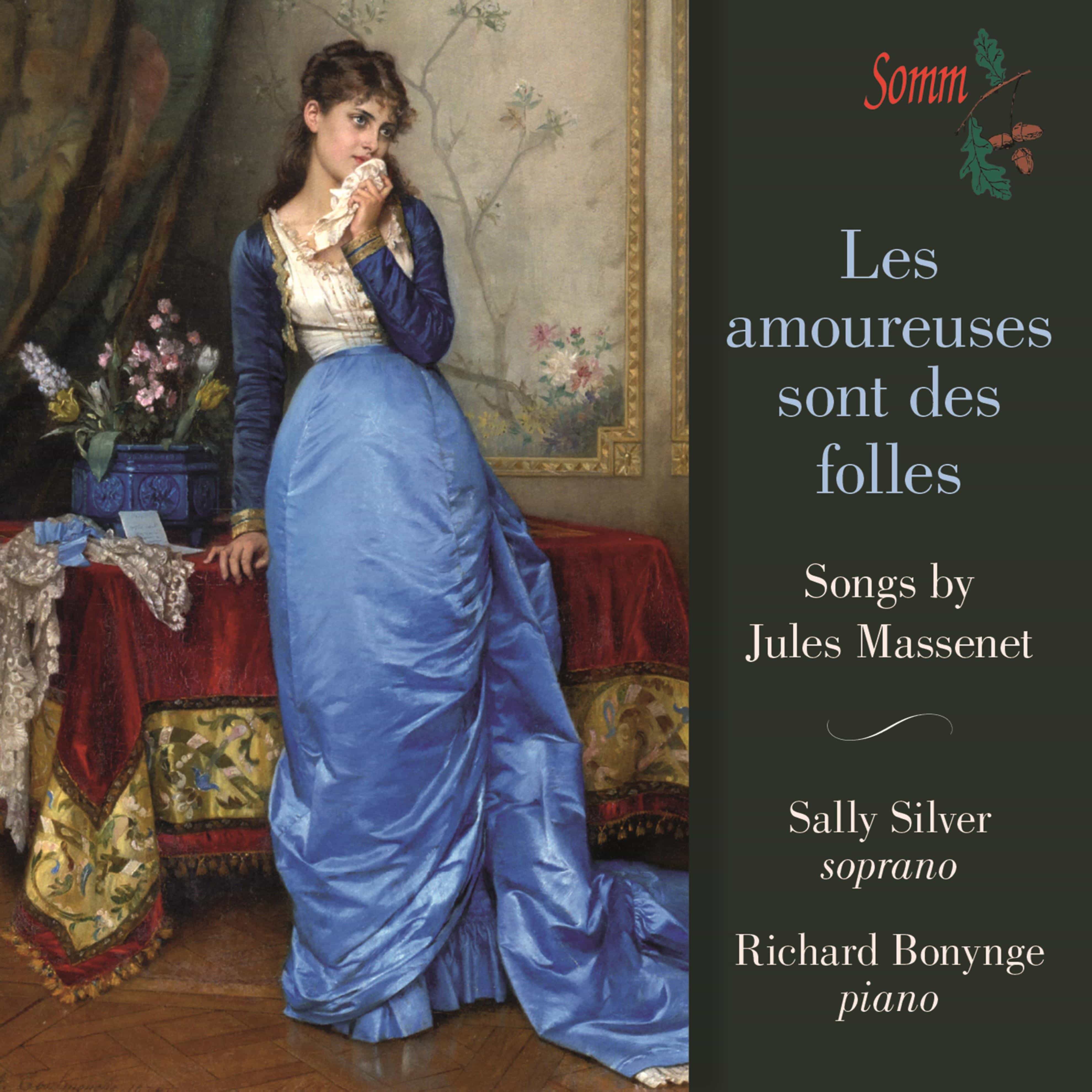