SOMM Recordings celebrates the bi-centenary of Giovanni Bottesini, a legendary double bass player and pioneering composer for the instrument, with First Recordings of his String Quintets Nos.2 (E minor) and No.3 (A major), performed by double-bass virtuoso Leon Bosch and I Musicanti.

A passionate, articulate champion for the double bass, Bottesini brought the instrument out of the orchestra and into the spotlight. His own prowess on the double bass and his music for it has seen him described as “the Paganini of the double bass”.

Also receiving its premiere recording, the intricately designed Third String Quintet, in A major, employs the two-viola instrumentation preferred by Mozart, Mendelssohn and Beethoven and is, as Toby Deller observes in his booklet notes, “the more lyrically Romantic work of the three on this recording, with four sharply characterised movements”.

Making their debuts on SOMM are double bassist Leon Bosch – of whom The Strad has said, he “demonstrates a natural affinity” with Bottesini; “his performances combine sonorous, lyrical, exquisitely nuanced playing with a remarkable command of the instrument’s bravura potential” – and the “flexible line-up of super-talented hand-picked performers” (Planet Hugill) he founded in 2013, I Musicanti.

Leon Bosch celebrates his 60th birthday with I Musicanti at London’s Wigmore Hall on December 7, including music by Bottesini, the 200th anniversary of whose birth falls the same month.

String Quintet No.3 in A major bcdef*

“This little-known music reveals a highly accomplished composer, with well-formed melodies, inventive part-writing, nicely contrasted textures and an easeful command of long-term continuities. Its Romanticised neo-classicism recalls Mendelssohn, though in spirit and attainment is closest to Spohr. Occasionally one finds something neither of those composers might have written, such as the teasing waltz-scherzo of Quintet No. 3. I Musicanti offers vivacious, colourful, flowing and finely nuanced accounts, with the noted double bassist Leon Bosch zooming and booming away in the depths of the Gran Quintetto. The recording is spacious and immediate, as though the players are arrayed right in front of one.” —Bayan Northcott, BBC Music Magazine ⭐️⭐️⭐️⭐️ 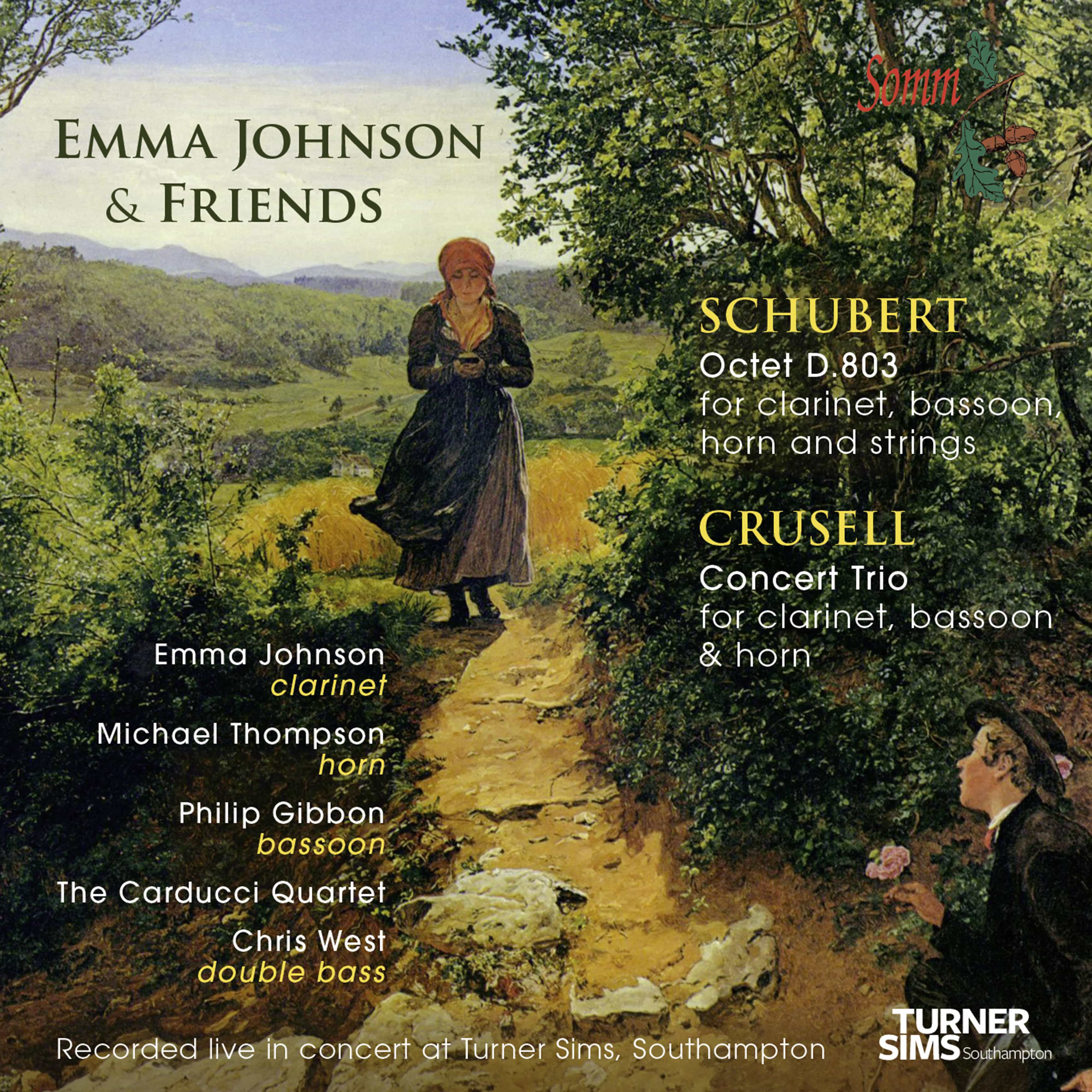