Ian Venables has been described as one of the finest song composers of his generation. He has written over 50 works in this genre, which includes six major song-cycles and his reputation as an art-song composer of great depth and integrity is now firmly established.

However, the quality of his chamber music is no less impressive, and although he has written works for wind and piano and a powerful string quartet, the present disc represents his music for strings and piano and spans seventeen years of his creative life.

Of the premiere recordings on this disc, The Piano Quintet Op. 27 (1995) – described by Roderic Dunnett in the Independent as ‘…lending a new late 20th- Century dimension to the English pastoral…’ was premiered at the Malvern Festival in 1996 by The Duke Quartet and pianist Scott Mitchell.  The Soliloquy for piano and viola Op. 26 was commissioned by the Three Choirs Festival in 1995, as a result of the composer’s friendship with the then Three Choirs Secretary, the author, Anthony Boden. The Poem for Cello and Piano Op. 29 was written as the result of a commission from Thomas and Doreen Somerville to celebrate the 40th birthday of their son Bryce. This is a sombre work which belies the celebratory nature of the commission and is passionate, despairing and resigned by turns.

Of the remaining works on this disc, Three Pieces for Violin and Piano Op. 11 were the first works to be written by Ian Venables after he moved to Worcestershire in 1986. Brimming with melodic invention and radiant lyricism, the music is both rich and varied. The luminous Pastorale is inspired by Elgar’s Worcestershire and in particular the Malvern Hills whilst Romance  is a more sombre work —  a blend of the contemplative, defiant and wistful.  Like Pastorale, it uses a surprisingly simple harmonic language which remains serenely diatonic, almost throughout. Dance begins with a dramatic ostinato with a risoluto, athletic first subject and a more expressive second subject shared between both instruments. The virtuosic coda ends Dance in an ecstatic mood.

The Elegy for Cello and Piano Op. 2 was the first piece written by the composer for solo instrument and piano. Written in 1980 for the cellist Anthony Gammage, it is an elegy for an unreturned love, and has all the melodic and harmonic fingerprints of Venables’s mature style, combining tender lyricism with passionate intensity. The cello’s plangent outpouring, accompanied by sorrow-laden chords, leads to a central chorale – described by one reviewers as “…a passage of overwhelming beauty.”

Excerpts from CD booklet notes: With permission from G.J. Lloyd.

Ian Venables was born in Liverpool in 1955. He studied music with Professor Richard Arnell and later with Andrew Downes, John Mayer and John Joubert in Birmingham. He is an acknowledged expert on the 19th century  literary critic John Addington Symonds, not only setting five of his poems for voice and piano but also contributing a major essay to the book John Addington Symonds – Culture and the Demon Desire. He is president of the Arthur Bliss Society and Chairman of the Ivor Gurney Society.

The critical plaudits which have greeted Mark Bebbington’s performances and recordings have singled him out as a young British pianist of the rarest refinement and maturity. Increasingly recognised as a champion of British music Mark has recorded extensively for SOMM to unanimous critical acclaim.

“Bebbington’s revivals of British piano music are second to none; he could well be dubbed the concert pianists’ Richard Hickox. Bebbington has almost single-handedly demonstrated that 20th-century British piano scores have an exciting role to play in the concert hall and recording studio.”

Graham J. Lloyd was born on the Wirral in 1963. He gave his debut recital at the age of 17 in Liverpool in a performance of Saint-Saen’s Carnival of the Animals. He studied at the Royal Northern College of Music in Manchester with the renowned Polish pianist and Professor Ryszard Bakst and the late Denis Matthews. He has worked as a soloist and in particular as an accompanist to a number of singers. He combines a busy teaching career with performing, recording, adjudicating and arranging.

Quartet-in-Residence at the University of Warwick since 1977, the Coull Quartet has performed and broadcast extensively throughout the UK, USA and Western Europe and has also toured China, India, the Far East, South America and Australia.

The Quartet gives an annual series of recitals at the renowned Warwick Arts Centre, where it is actively involved in the University of Warwick’s flourishing musical life. The Quartet’s extensive discography includes the complete Schubert and Mendelssohn quartets.

The Quartet currently records for SOMM, and their recent disc of Quartets by Maw and Britten and more recently, their recording of Sibelius’s Piano Quintet (with Martin Roscoe, Piano) and Quartet Voces Intimae  have received universal acclaim as well as being featured in “Editor’s Choice” in Gramophone.

Music for Piano and Orchestra by…
Shop Now 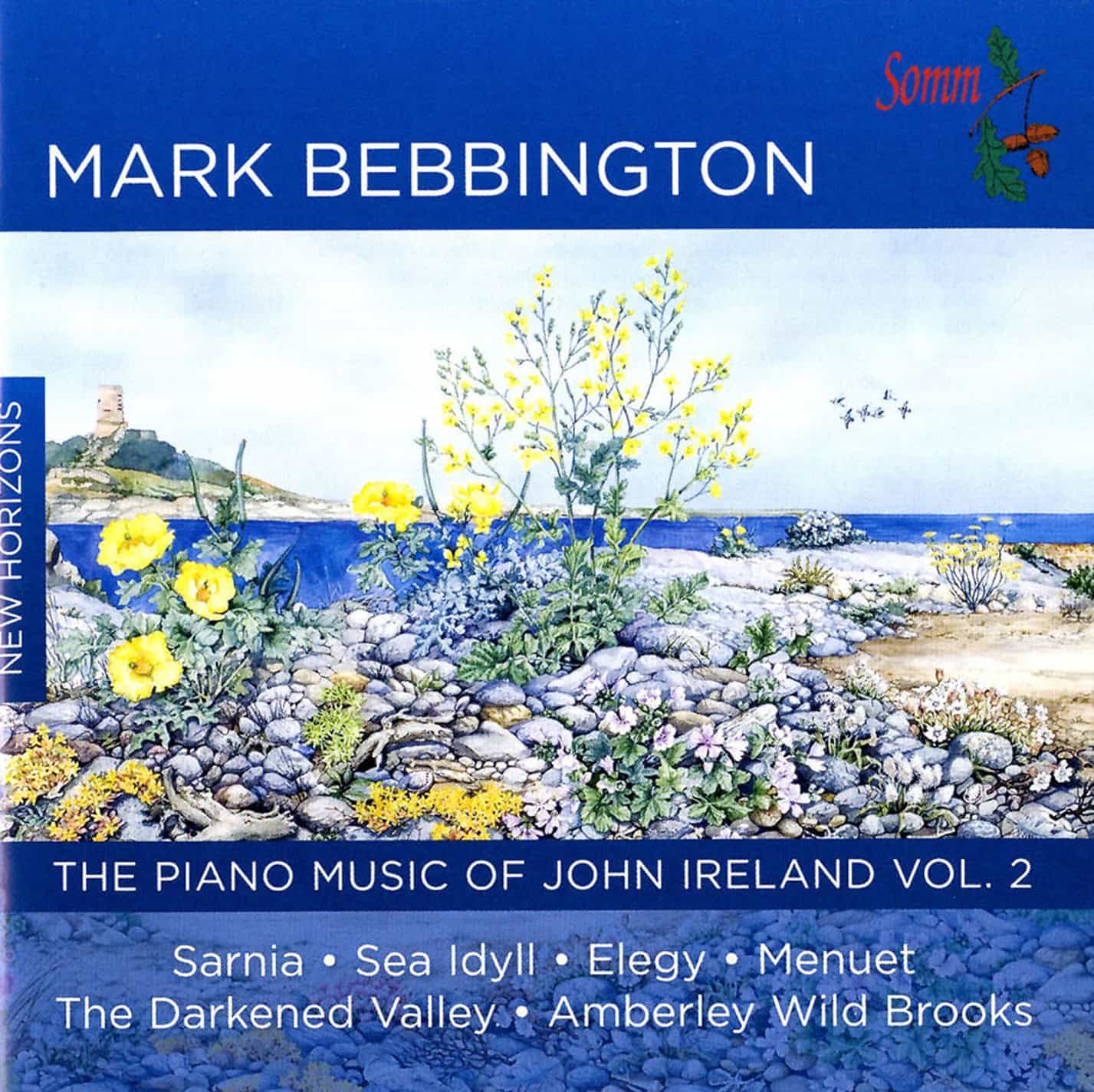 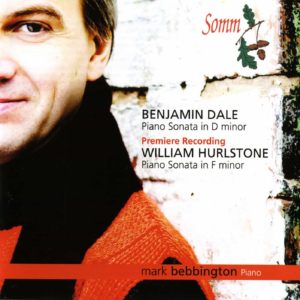