SOMM’s successful collaboration with the Coull Quartet continues with an unusual CD release of chamber music by Sibelius featuring the String Quartet ‘Voces Intimae’ in D minor which has had a small handful of previous recordings, and the Piano Quintet in G minor (with pianist Martin Roscoe) which is even less well represented in the CD catalogue.

Sibelius was in his mid-twenties when he travelled to Berlin for further studies after graduating from Helsinki University, in the autumn of 1889, and it was there that he composed his Piano Quintet. This was not a particularly happy period in Sibelius’s life and inspiration had all but dried up. Even at this early stage he was beginning to have a drink problem that was to stay with him for much of his life, and his freewheeling lifestyle had left him badly in debt. It was Busoni who helped pull him out of his temporary loss of confidence by travelling with him the following November to Leipzig to give a performance of a piano quintet by one of Sibelius’s friends. This helped fire Sibelius with enthusiasm to finish his own quintet the following April.

Cast in five movements, the Piano Quintet marks an important step towards maturity. The following are excerpts from CD liner notes by Christopher Morley:-

“The Quintet’s sounds are often orchestral in their imagination, and one cannot help but anticipate Sibelius’s great tone-poem En Saga of 1892 in many of these textures. The piano-writing often seems like a transcription of rich orchestral sonorities, and the strings are required to respond heroically.

“These characteristics are immediately apparent in the introduction to the opening movement, its modal G minor and big gestures indeed evoking some kind of Brahmsian En Saga. The movement progresses via a wide range of piano styles and far-flung tonalities and, for all the music’s surging energy, Sibelius is not afraid to create moments of repose with theatrical pauses and an arresting stillness at the heart of the development section. The E major Intermezzo is by contrast simple and song-like, with a syncopated piano idea and an excursion into the exotic key of G-sharp minor along the way.” With permission from Christopher Morley.

The Andante third movement has tenderness and an atmosphere of gentle restraint built from two themes alternating between A major and minor. Vivacissimo, the ensuing Scherzo has a long lyrical piano melody which drew criticism from Sibelius’s old teacher, Martin Wegelius who was uncomplimentary about Sibelius’s unidiomatic piano part, writing: That the quintet was a hazardous experiment for so poor a pianist as you, was something that you refused to believe.” – an academicism which we can easily ignore.

The Finale is complex and ambitious, with its many changes of mood and direction in which Sibelius brings back the work’s opening theme in dramatic conflict between G minor and G major, the music eventually ending in G minor, a triumph of darkness over light.

Twenty years later, when Sibelius wrote his String Quartet Voces Intimae he was a successful, established composer, both at home and abroad.

“His writing for the four stringed instruments is assured and idiomatic but the confidence it exudes masks a very real personal terror. At the time of the work’s composition Sibelius was undergoing treatment for throat cancer – and the music of this troubled period reflects austerity and inward soul-searching. Voces Intimae is in five movements, with the first, third and fifth as the pillars and keystone of the arch, and the first movement begins again in En Saga-type mode, with Bardic interchanges between first violin and cello, followed by taut, sinewy lines from all four instruments.  The movement eventually comes to rest on an A minor attacca to the second movement’s fleet, Mendelssohnian vivace scherzo in A major, with plenty of silences to catch out the players.

“The central Adagio di molto is deeply introspective, and many listeners will be reminded of Tchaikovsky in similar mode. The fourth movement strays far away from the basic D minor tonality to find B minor. The busy perpetual motion in the finale returns us to the Kalevala-like narrative atmosphere of En Saga and other tone-poems from Sibelius’s recent output.

“And throughout both pieces on this release, Sibelius’s own considerable skills as a violinist lie genially and pregnantly in the background.” Excerpts from CD liner notes by Christopher Morley

Quartet-in-Residence at the University of Warwick since 1977, the Coull Quartet has performed and broadcast extensively throughout the UK, the USA and Western Europe, and has also toured China, India, the Far East, South America and Australia. In the UK the Quartet has appeared at most of the major music societies and festivals, and is frequently invited to take part in P&O Cruises’ ‘Music Festivals at Sea’. The Quartet gives an annual series of recitals at the renowned Warwick Arts Centre, where it is actively involved in the University of Warwick’s flourishing musical life.

Martin Roscoe is a versatile musician who flourishes in performance, whether as a concerto soloist, recitalist or chamber musician. He is an artist who endeavours always to serve the composer and the music. His enduring popularity and solid reputation are built on a deeply thoughtful musicianship which is allied to an easy rapport with audiences and fellow musicians alike.

One of Britain’s most prolific recitalists, Roscoe performs at the Wigmore Hall every season. His chamber music partnerships include some long standing collaborations with artists such as Tasmin Little, Michael Collins, Peter Donohoe, Steven Osborne, the Leopold String Trio and the Brodsky, Endellion and Sorrel Quartets. 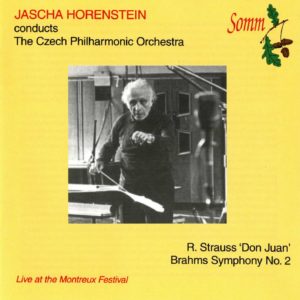 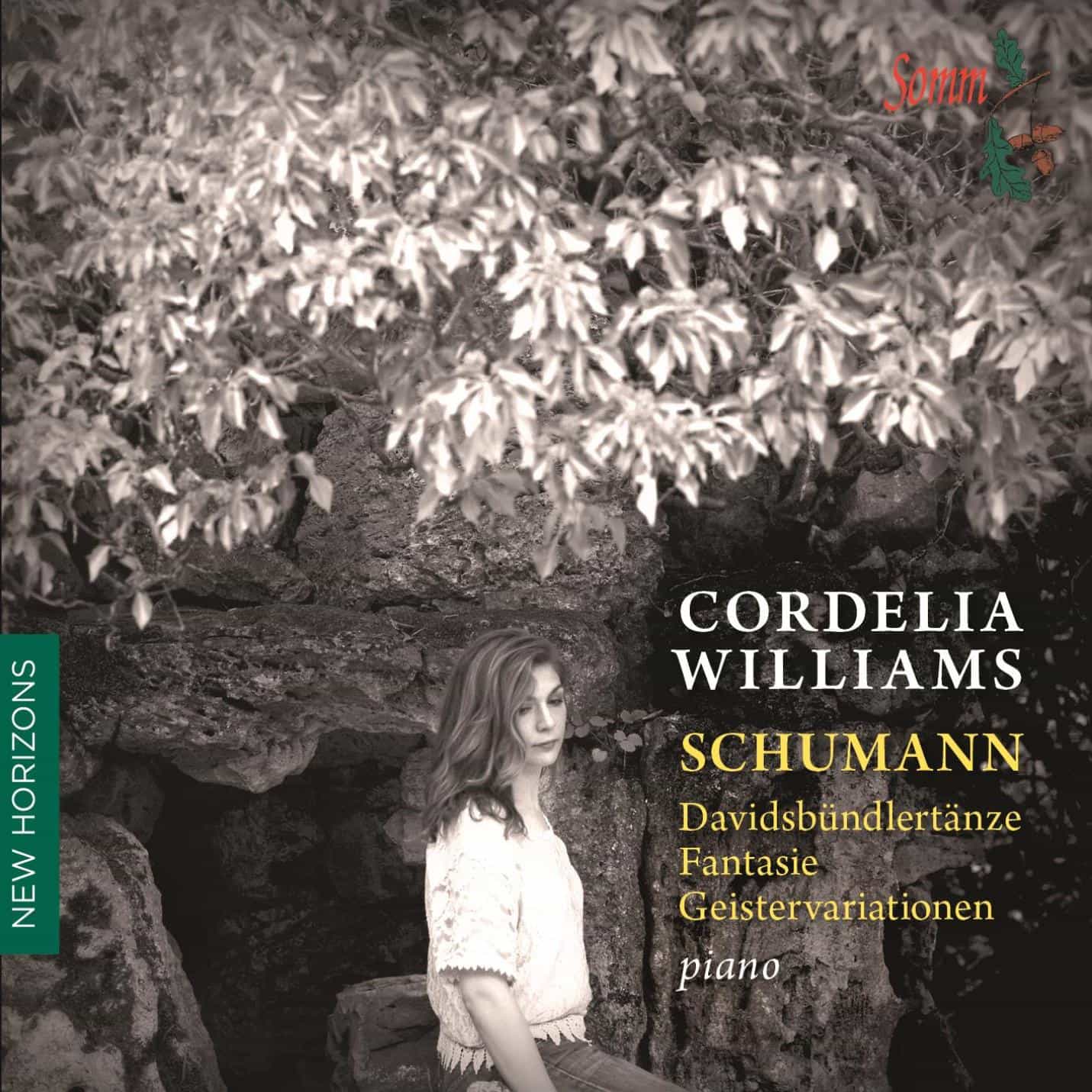