SOMM Recordings is thrilled to announce the release of Mosaic featuring the label debut of the A4 Brass Quartet.

An exciting kaleidoscope of new music and bespoke arrangements for the ensemble’s distinctive line-up, Mosaic makes a bold claim for the vibrancy and variety of contemporary brass music. Its aim, the quartet says, “is to take the listener on a journey in which they are never quite certain what lies around the corner”.

“A4 Brass Quartet combines dazzling technique, a mix of new works and arrangements of popular classics, in an album that illustrates what makes the group the exciting brass ensemble they are. It’s their distinctive playlist that makes A4 Brass Quartet’s latest release Mosaic particularly special. … First, there’s an unfussiness to A4 Brass Quartet’s sound production that steers them away from any sentimentalising of the brass ensemble sound. … It’s a great achievement” –Jon Jacob, Thoroughly Good 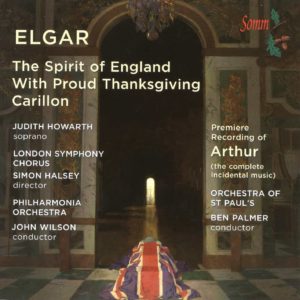 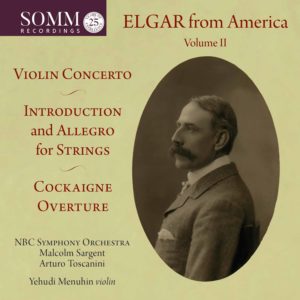