The much anticipated second volume of Peter Donohoe’s complete survey of Mozart’s Piano Sonatas for SOMM Recordings focuses on three sonatas produced during the composer’s ill-fated journey to Paris in 1777.

This new release follows remarkable critical acclaim for Volume 1 (SOMMCD 0191) including the accolade of BBC Music Magazine’s Recording of the Month which declared: “It was high time someone blew the cobwebs off this still under-appreciated repertoire, and Donohoe is clearly the person to do it.”

Volume 2 promises more revealing performances from Donohoe, applauded in Gramophone’s review of Volume 1 for demonstrating “a personal involvement that is as touching as it is fascinating and finely considered”.

As if anticipating the mighty Jupiter Symphony, with uncharacteristically detailed tempo indications and an improvisatory quality in places, the Piano Sonata in C major (No.7, K309) may have been composed with Rosa Cannabich in mind, Mozart’s 15-year-old student giving its first performance in late 1777.

In a relatively rare key signature for Mozart, the A minor Piano Sonata (No.8, K310) was composed in 1778 immediately after the death of the composer’s mother. Intense and expressive, it shows, Christopher Morley succinctly suggests in his informative notes, “Mozart at his most grim”. Spacious, full of grand gestures and animated display, the Piano Sonata in D major (No.9, K311) is “a big, spectacular Sonata, full of effect and colour” that explores the full range of the keyboard with winning exuberance.

The A minor Rondo (K511) was composed in March 1787 and, notes Christopher Morley, “unfettered by the obligations of orchestral constraints, [it] builds in chromatic intensity and melodic urgency to emerge as one of the most profound movements ever penned by the composer”.

Volume 2 of Peter Donohoe’s Mozart Piano Sonatas delivers on the hope expressed by The Classical Review of its predecessor to “surely make listeners eager to hear the next volumes”.

“[Mozart’s Piano Sontatas] contain much great music, works of genius in many ways, and they demand an experienced artist of no little musical insight and technique to demonstrate their quality. Thankfully, in Peter Donohoe, SOMM has found an ideal interpreter, on whose structural command and expressive insight, combined with a superlative technique and innate mastery of Mozart’s language. These performances are, in many ways, superiour to those recorded many years ago by Barenboim for EMI – the recording quality is outstanding. This series deserves the widest success: when finished, if this standard is maintained (and one has no reason to doubt it will be) then no finer accounts of these still neglected masterworks will have been offered to the public.” —Robert Matthew-Walker, Musical Opinion (Five Star Review)

“pure classical playing: a model of clarity, crispness and firmness to the loud passages, a glistening, limpid smoothness and legato to the soft ones. … Donohoe excels.” —Michael Greenhalgh, MusicWeb International (Recording of the Year) 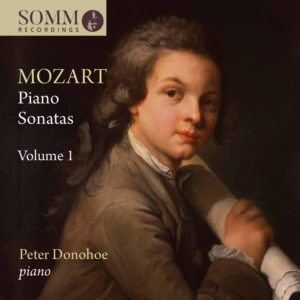 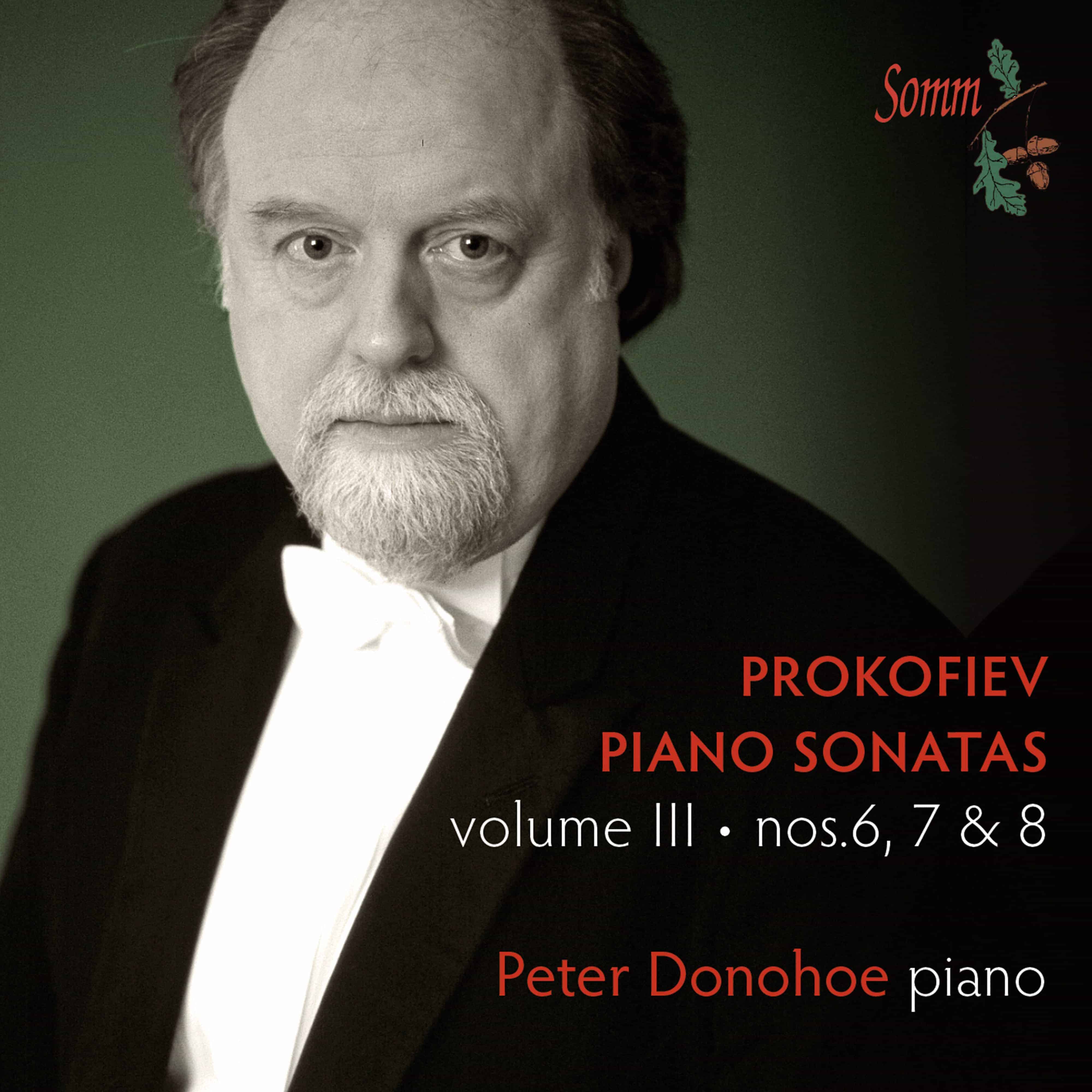 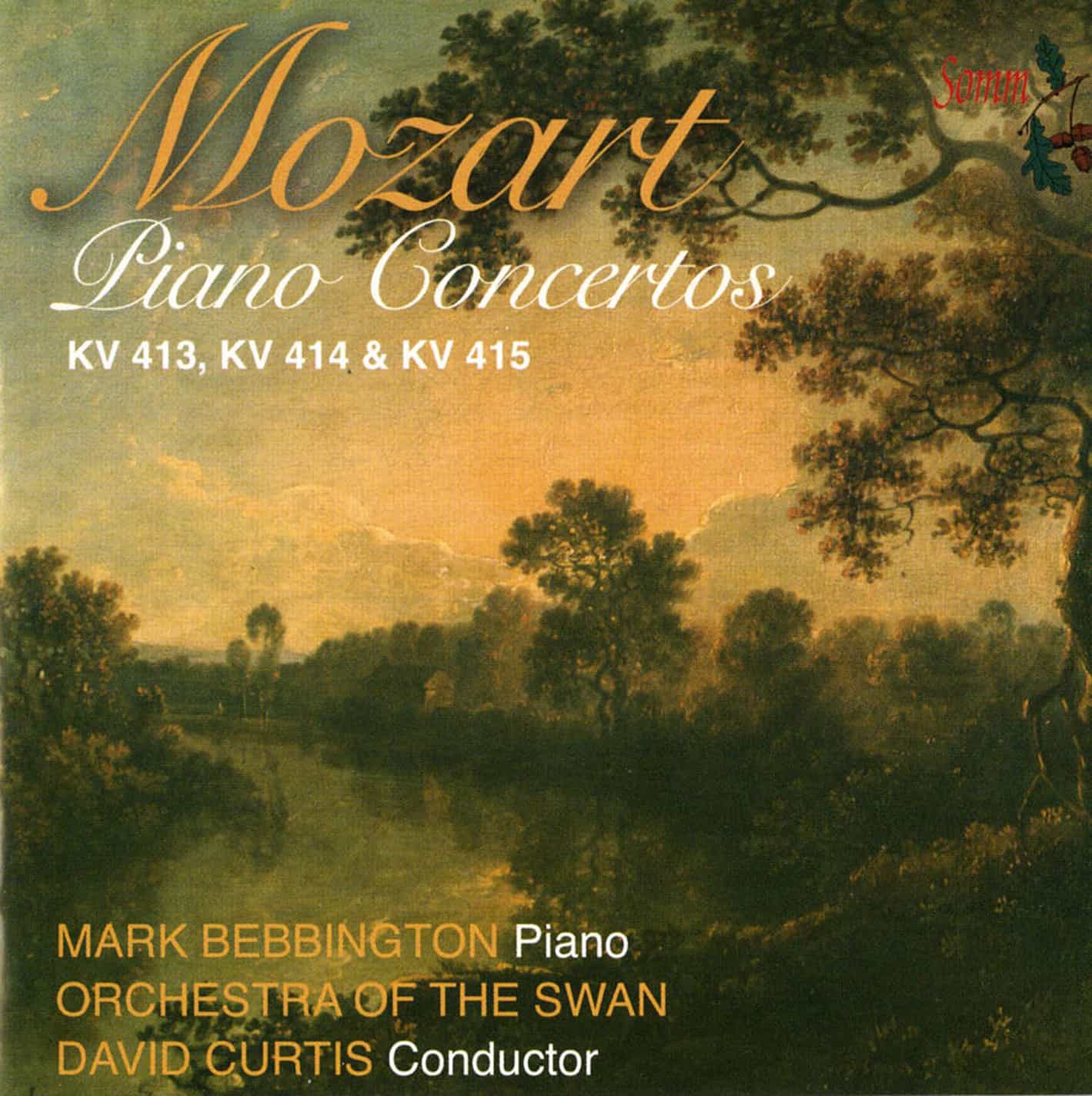 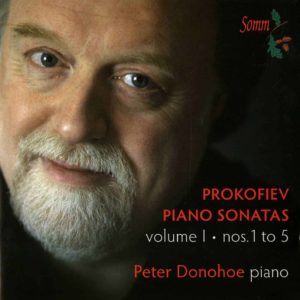