Noted authority on historical recordings Rob Cowan provides detailed booklet notes on the “individual, flexible, flammable, emotionally candid and utterly spontaneous” Koussevitzky’s stewardship of both orchestras. He describes the Tchaikovsky as “especially unique [in] its unsparing volatility…. The explosive climaxes leave the audience stunned”. Of the Sibelius, he says: “Koussevitzky’s London Second is as comprehensive an overview of the work as we have”.

Lani Spahr’s previous restorations for SOMM include the four-disc Elgar Remastered (SOMMCD 261-4) featuring recordings from the composer’s own collection, hailed by Audiophilia as “a fascinating achievement which will have you wishing for more”. George Szell: The Forgotten Recordings (ARIADNE 5011- 2) was a Gramophone Editor’s Choice and awarded a Diapason d’Or as “a major discovery”.

Jon Tolansky is the founder of the Music Performance Research Centre (now Music Preserved) and a widely admired producer of audio documentaries on classical musicians. For Spahr’s restorations on Beecham Conducts Sibelius (ARIADNE 5013), he produced a 30-minute audio documentary. MusicWeb International declared it “an unmissable disc [that] walks straight into a position of eminence in the catalogue”. 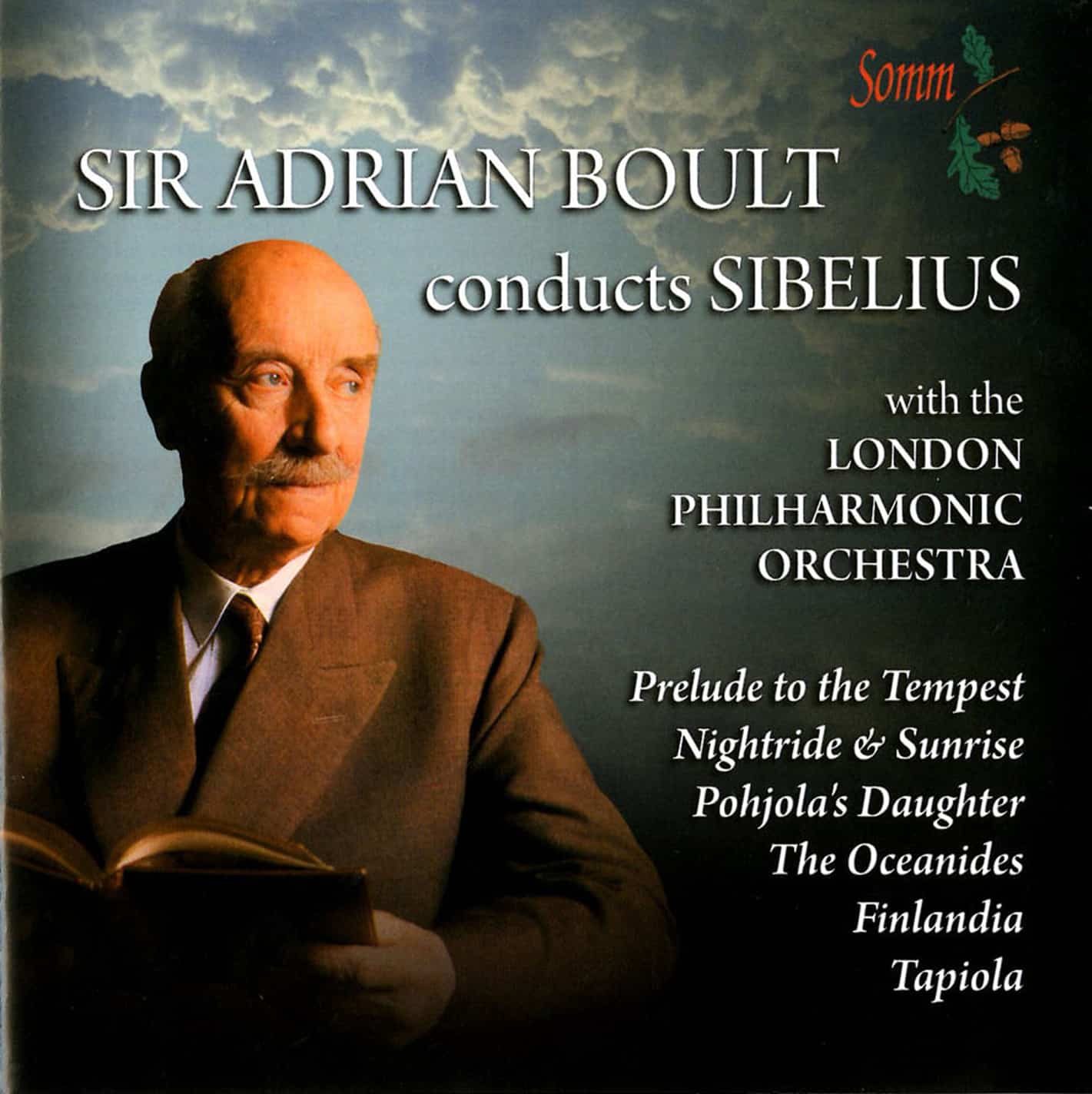 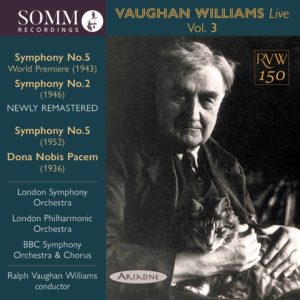 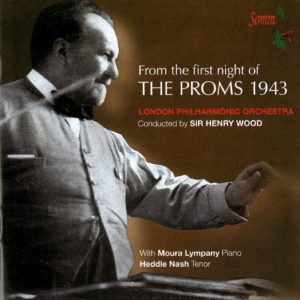