I spent Tuesday evening thinking so much about John Joubert after learning of his passing; the times we spent together, what he said, his wonderful amused chuckle (I always used to make him laugh) and what he meant to me, to all of us, both as a composer of the most sublime music and also as a person who radiated so much intelligence and goodness. As a tribute to him, I would like to share this quote from Music & Vision Daily‘s Roderic Dunnett who visited John only recently:

“The one thing that matters most, Joubert and has mattered to him since he began composing, is communication. It is his aspiration that his works, now and in the long term, will speak to many, to ordinary listeners, and will provide inspiration: an either religious or at least spiritual, and emotional, uplift.”

SOMM was pleased to release four recordings of John’s compositions, including many world premieres, such as his complete Jayne Eyre opera. 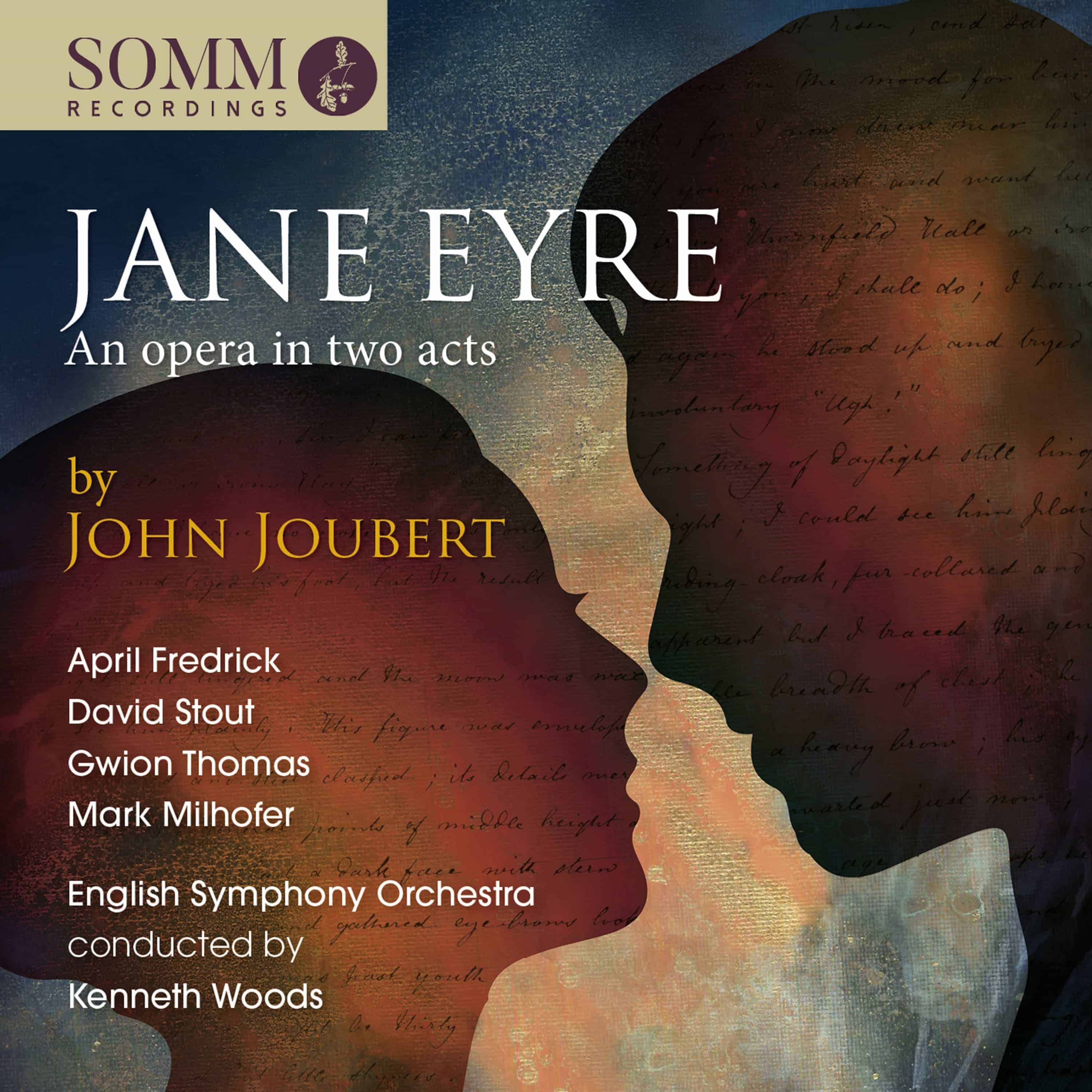 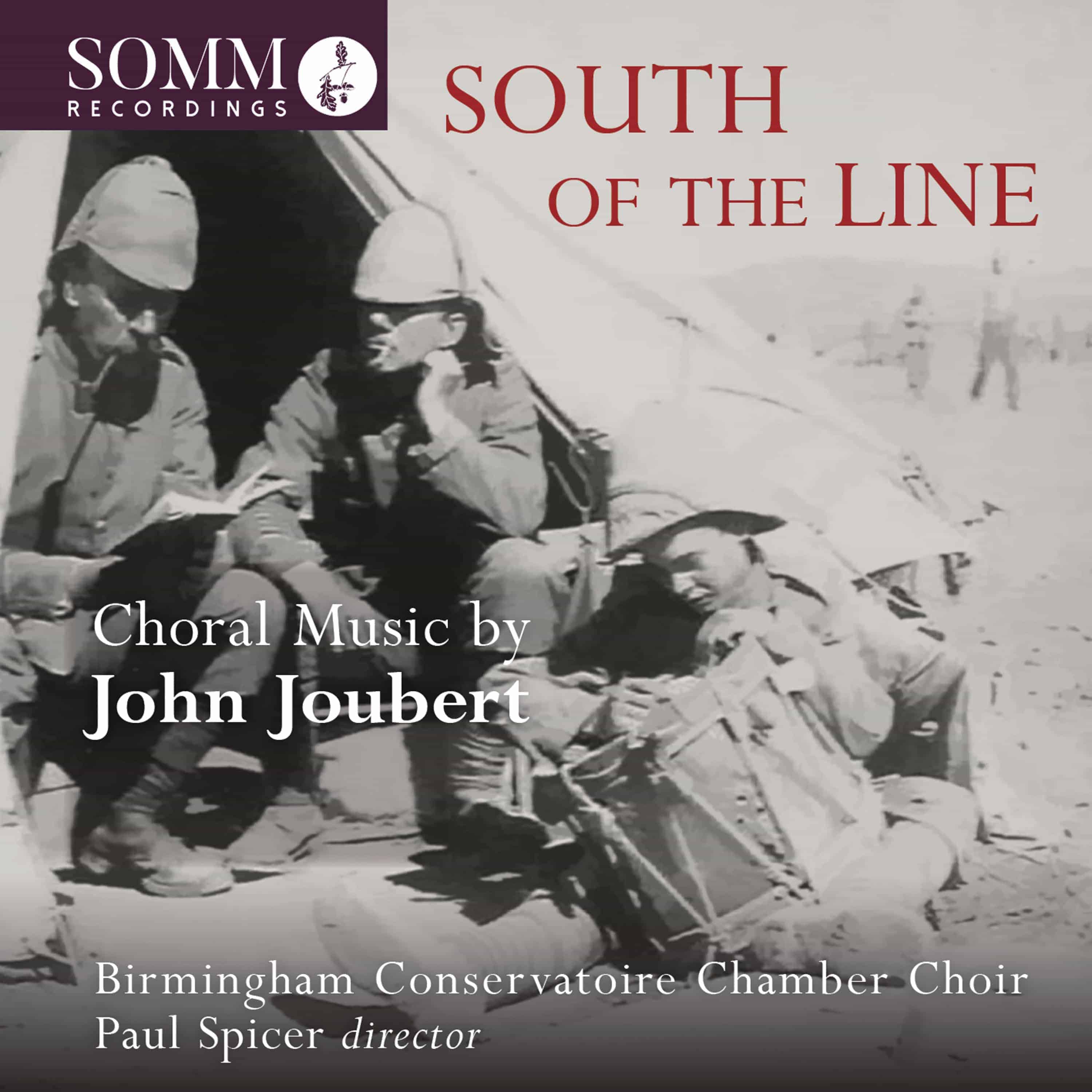